I pulled a bunch of different pattern paper scraps from my color drawers and cut them into strips of varying widths. On one end of each strip, I cut a "v" shape to simulate the look of cut ribbon. I had a piece of white cardstock that I had stamped on for another layout and messed up, so I used the plain white backside of the cardstock for the white areas in this layout.

So, technically even though it was a bigger piece of paper, it was a scrap I had saved from the trash can. I glued the pattern strips onto the white strip, then sewed them down with my sewing machine.

For my main photo, I did the same thing, and matted the photo with another piece of that same scrap white cardstock. The gold and silver stars are sequins I've had in my stash forever and I also used some chipboard letters and brads. The word "honorary" is stamped, as well as the frame around the word. This was another piece of the white scrap.

Now, it is your turn. See details below in December Challenge. We can't wait to see what you do with your scraps.
Posted by Get the Picture by Kathy at 10:01 PM

May 2022 Wheel of Challenges 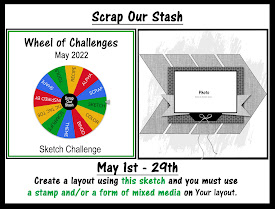 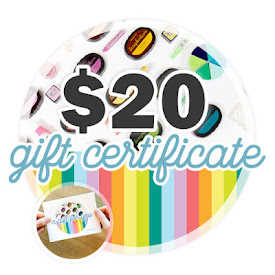 Link Up Your May Entries Here 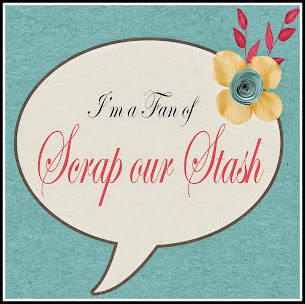 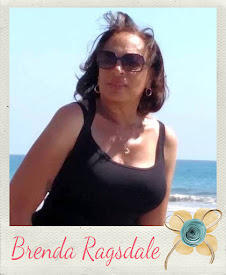 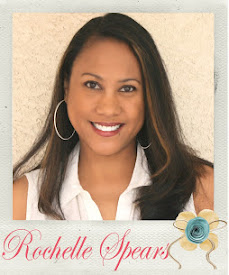 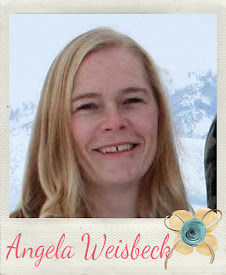 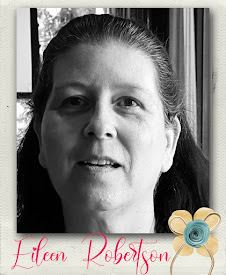 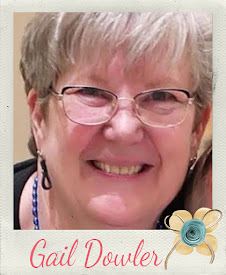 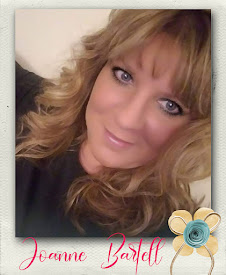 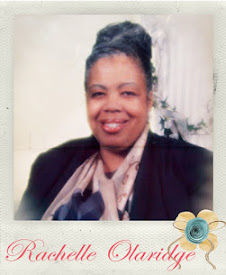 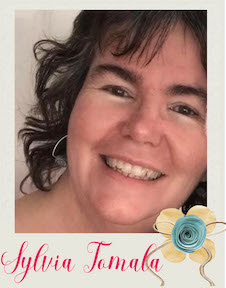 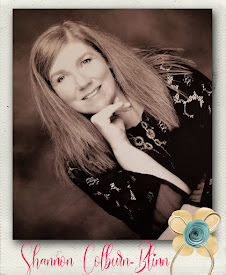 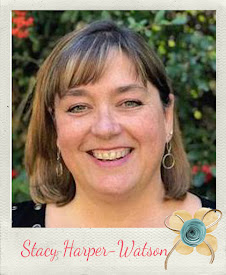 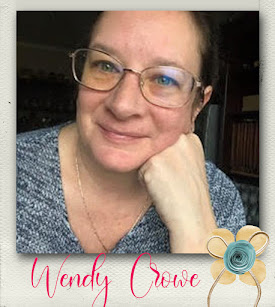